The office are getting used to the cakes now…so much so that I am getting requests!  My first request was for a red velvet cupcake. As it’s nearly valentines day I thought now was the time to try them so I searched my cookbooks and websites before I came upon a recipe that sounded perfect on a brilliant blog– Faux Red Velvet Hostess Cupcakes. These looked amazing so were a definite must try.

I have made mine slightly different as the chocolate glaze went wrong. For some reason I just couldn’t get it right and it tasted awful. After trying twice and wasting way too much chocolate I decided to just go for a hummingbird bakery chocolate buttercream icing recipe instead of the glaze. My husband ate two in a row as soon as they were ready so to me, this means they were a definite success.

I used a Dr Oetker red gel colouring from Asda as recommended, but I didn’t feel it made the cakes red enough. When I make these again (which I will because they tasted soooo good!) I would go back to using my Wilton colour pastes as they give a much deeper colour.

Method for making the cake:

While the cupcakes are cooling make the marshmallow filling:

Ingredients for the filling:

Method for making the filling:

Ingredients for the buttercream:

Method for making the buttercream:

I use a piping bag to ice the cupcakes and then I decorated with chocolate hearts, gold sparkle and dried strawberries.

Not only do these cupcakes look beautiful, they also taste amazing. You’ll be sure to win hearts if you bake them for anyone this Valentines! 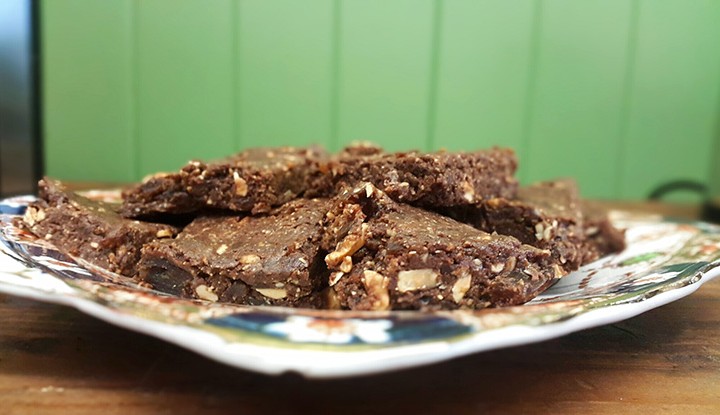 Today we celebrated National Random Acts Of Kindness Day in the office in the form of free freshly brewed coffee and homemade cakes. And these were my contribution (I was also going to make some biscuits until I realised I was out of gluten free flour options so they will have to wait!). I decided…