Last weekend my best friend popped in for a cup of tea and a chat and I let her down……I didn’t make any cake. I’m such a bad friend! The thing is, I had been in Bristol on a training course since the Wednesday night and didn’t get home until late on the Friday because I decided to take the stupidly long train instead of driving. Anyway, we got talking about cake instead and she mentioned this amazing company called Bluebird Tea Co. that mixed their own tea and they had one called ‘Vickys Sponge Cake’. She hadn’t tried it, but had heard great things about it so I decided to take a look at their website.

Wow…they have so many teas! And so many amazing flavours…I had to fight my urge to buy them all! In the end I just bought Vicky’s Sponge cake (obviously) and Strawberry Lemonade as I think this would make an amazing Iced Tea. When the box arrived at work I was stupidly excited…is that a sign of my age? Being excited to receive tea in the post?! We all sniffed it through the packet and were ‘mmming’ at just the smell – I couldn’t wait to get home and try it! When I opened the packet, the sweet jammy/vanilla flavours hit me. Honestly – the smell is amazing. I brewed it for 4 minutes like it said and drank it without milk. Now, I’m not usually a fan of fruity teas. I get all excited about the name and smell but the taste usually lets it down. This tea was different. It tasted just like it smelt – sweet and creamy. I’m not sure I would have guessed the flavour had I not seen the packet, but none the less this tea is yummy and I would absolutely recommend it. 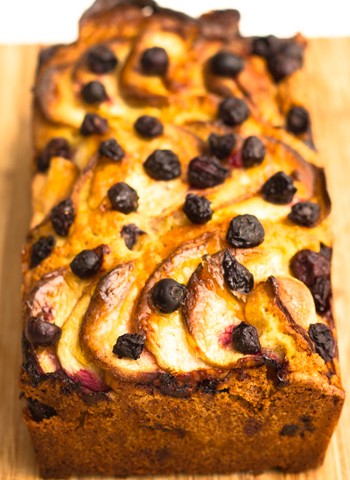 I had a busy week at work this week. It started with 2 days out of the office helping to run the Managers Meeting and then finished with a few days of catching up with email requests. So I was really looking forward to doing nothing this weekend. Baking helps me relax. I find…