Jaffa Cake Cupcake Recipe
By Rachel Howard on 04/20/2013
Really easy to make Jaffa Cake cupcakes, they look as good as they taste.

The week before last I tried to make some vegan cupcakes. They went horribly wrong so to restore my baking faith I made these. I took them into work and they were gone within 5 minutes of sending an email round to let people know they were on my desk. I was then asked to make 80 cupcakes for a meeting so I made 30 of these and 50 of the strawberry milkshake cupcakes…they don’t take long, are really tasty and gain you lots of compliments!

The original recipe from the Hummingbird Bakery says to use smooth orange marmalade but I used an orange curd from Waitrose. And in my opinion, it works amazingly. I think these may be my favourite cupcakes so far!!

In the UK, VAT is payable on chocolate-covered biscuits, but not on chocolate-covered cakes.McVities defended its classification of Jaffa Cakes as cakes at a VAT tribunal in 1991, against the ruling that Jaffa Cakes were biscuits due to their size and shape, and the fact that they were often eaten in place of biscuits.McVities insisted that the product was a cake, and according to rumour produced a giant Jaffa Cake in court to illustrate its point. After assessing the product on eleven criteria, including “texture”, “attractiveness to children” and “consistency when stale”,  the court found in McVities’ favour, meaning that VAT is not paid on Jaffa Cakes in the UK! 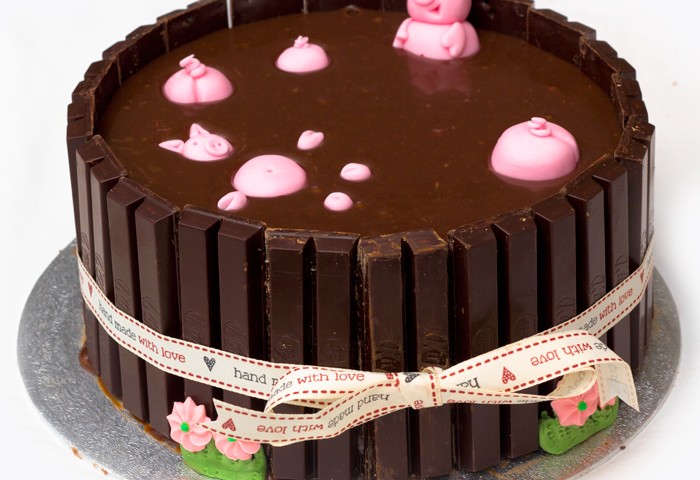 Happy Easter! I hope you all managed to eat plenty of chocolate today…I know my family did! I’ve had a busy bank holiday weekend so far – I cooked a Mexican feast for 11 on Friday night, went to the Bournemouth Beer Festival yesterday, headed out to breakfast with friends this morning and then to…