Ferrero Rocher Cake Recipe
By Rachel Howard on 03/15/2015
A moist three layer chocolate cake with layers of chocolate praline and chocolate cornflakes. Covered in a rich chocolate buttercream and then topped with a chocolate icing. Pure indulgence!

Today was Mothers Day and we had the family round for lunch. I had seen this amazing looking Ferrero Rocher cake that has been featured in the latest Jamie Oliver Magazine and knew I had to find a reason to make it. Well today was the day!

It did take quite a while to make and put together (around 2 hours) but I think it’s definitely worth it for a special occasion. Ingredients for the Praline: Ingredients for the buttercream:

I don’t think I whisked mine quite enough on step three as my buttercream wasn’t very thick – it still worked though! Ingredients for the cornflake layer: Putting the cake together:

Ingredients for the icing:

Decorate the cake with Ferrero Rocher’s. The one in the Jamie magazine also uses gold leaf but I used gold glitter to add a bit of sparkle! This cake is extremely rich. They say it feeds 24 as it’s so rich and I would say that’s about right. I didn’t actually have any myself but everyone that had a big slice struggled! 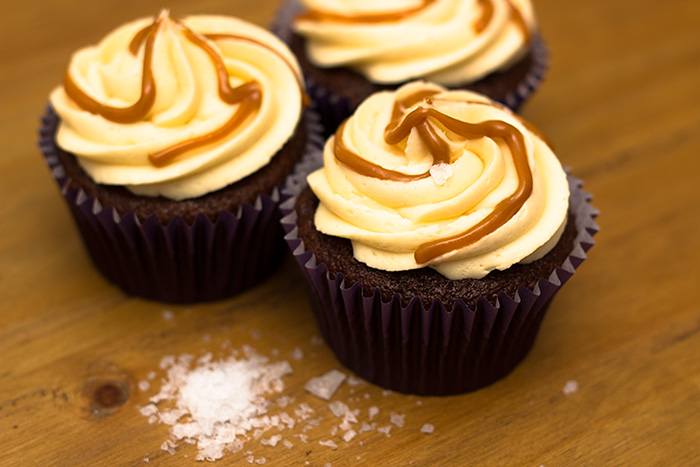 I’ve had a few months off the blog for various reasons and now I am ready to slowly come back to it. Those of you that follow my Facebook page may have seen the request for these, but for those that don’t, here it is… How could I refuse?! I also love salted caramel and…