Homemade Apple And Blackberry Crumble Recipe
By Rachel Howard on 10/24/2015
A warming apple and blackberry dish with a perfectly sweet crumble. Serve with homemade warm custard.

Autumn is my favourite season for lots of reasons. On a cold Sunday lunchtime, there is nothing better than sitting down for a lovely roast dinner followed by a bowl of apple and blackberry crumble. And it’s even better with homemade custard!

We are lucky enough to have brambles at the end of the garden so I spent a few minutes picking off the blackberries to make this crumble. We have an apple tree too, but it’s not that old and this year was the first year it produced anything….and one apple isn’t quite enough for a crumble! Hopefully there will be a few more next year so I can use home grown apples too! This is such a comforting pudding and it reminds me of my nanny. This particular recipe is from The Hairy Bikers. Ingredients for the custard
Method: Homemade custard is so good and so different to shop bought. If you have the time it’s definitely worth making. I love this pudding. I have been recovering from being unwell for a while now so my ‘no sugar’ diet has gone out of the window for a bit. This pudding lasted me a week…it was a great week!! 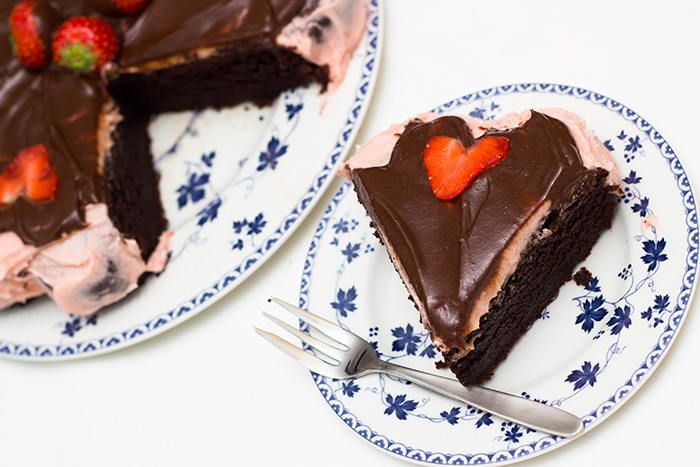 A mould that cleverly allows you to bake 6 heart shaped cakes at once. I was recently sent a cake mould to try from a lovely website called Just Mustard. As I was pretty busy with various cake orders and requests I decided to keep it and try it out for my Birthday cake. So I tried…