Doing some general recipe research I came across bubblegum flavoured cupcakes. These really intrigued me so I just had to try them. The flavour sounded so different and appealed to the inner child in me.

So I searched the internet to find the bubblegum flavouring. When this arrived in the post I knew what it was before even opening the envelope…the sweet smell was so strong! But as soon as I had this I had to try them. I just couldn’t wait.

I made vanilla cupcakes and flavoured the frosting, but I think it would also work the opposite way round.

Adapted from the Hummingbird Bakery recipe.

These cupcakes were delicious but not for the faint hearted. …You can smell the sweetness from the box! 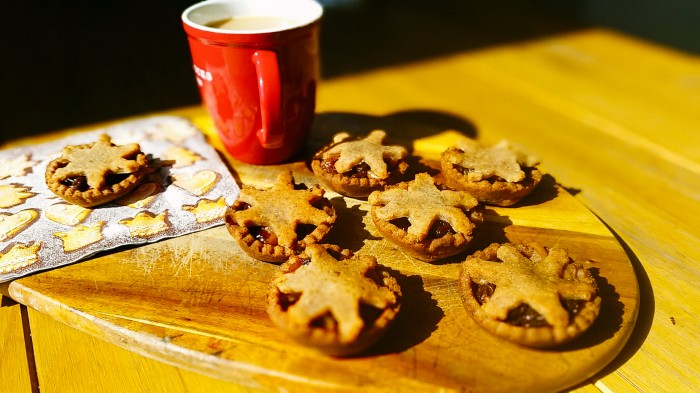 I know, I know…it’s only September! I’ve been quite ill for a few weeks so wanted to make something to cheer myself up so I started thinking about Christmas!! As I have been cutting down on refined sugar, I haven’t really been baking as much as usual as you have probably seen if you follow…